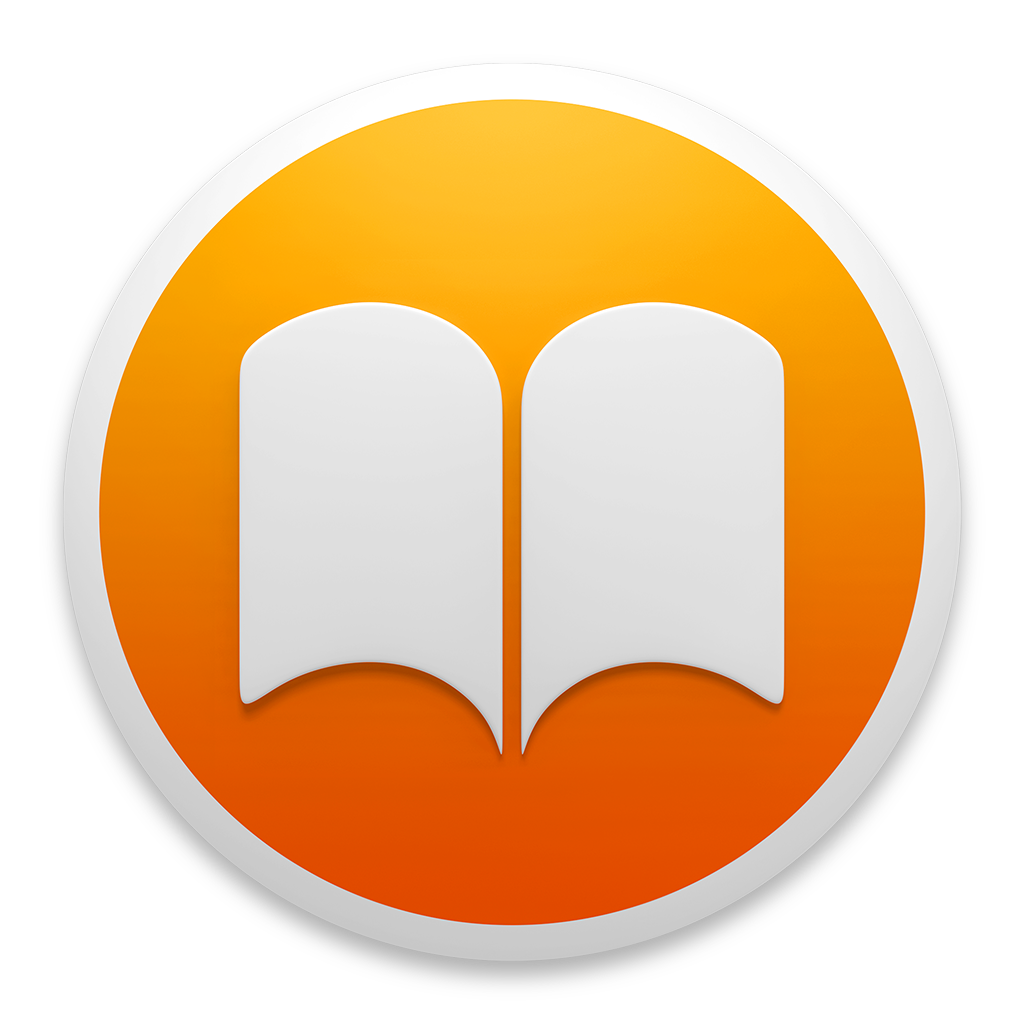 "A fun, fast-paced romantic adventure that’s the perfect summer beach read. Sophie and Jimmy will steal your heart as they fight to save the day and each other. If you liked Romancing the Stone or The Jewel of the Nile, you’ll LOVE Rum Runner!" -- Traci Douglass, USA Today Bestselling Author of The Blood Ravagers Series

English socialite Sophie Davies-Stone has been longing to meet her father since she was a little girl. When he sends her a mysterious medallion and asks her to forward it to him in Miami, she can’t help herself from doing something totally un-Sophie-like. Rather than mailing it as instructed, Sophie hops on a flight to Florida.

But the family reunion never happens. Instead, Sophie is attacked and almost kidnapped by her father’s enemies. Her savior is Jimmy Panama, a cocky and annoyingly handsome former Navy SEAL. Sophie isn’t the only one who’s annoyed. After years of trying to find a way to pay back his CO, Jimmy never thought his debt would get him mixed up with his commander’s uptight, British daughter. He just wants to put her on the next flight home and get back to his low-stress life in Key West, but fate has other plans.

As Sophie and Jimmy embark on a heart-pounding adventure through Key West and the Caribbean, Sophie finds herself falling for the snarky American. Still, her head says Jimmy is all wrong for her, and the more she finds out about him – and her father – the more uncertain she is about who she can trust.

One thing is clear. Sophie is in way over her head, and her greatest adventure might be her last.

TRICIA LEEDOM enjoys traveling to exotic destinations and having torrid love affairs with hot, dangerous men... even if it's only in her own mind. When she's not writing romantic adventure novels, she reads voraciously, tweets compulsively, and fangirls over a TV show based on her favorite book series.