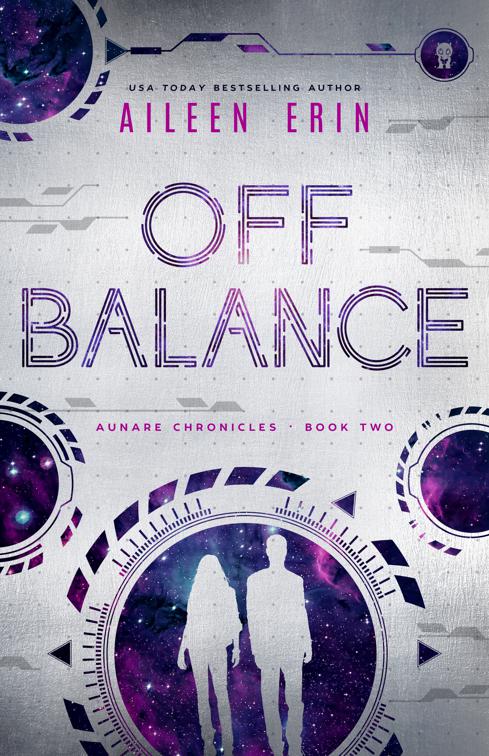 “In this bleak world, one spark of hope soon turns into an inferno. And just like a fireball, once this story is ignited, it just doesn’t stop.” — Maria V. Snyder, New York Times bestselling author of Navigating the Stars

Broken, beaten-down, and plagued by nightmares, Amihanna di Aetes is surrounded by the Aunare race that makes up the other half of her heritage, but she feels alien amongst them.

She hears their whispers whenever she enters a room and sees her death reflected in their eyes. Amihanna doesn’t know who to trust anymore, but she hasn’t survived this long by ignoring the warning signs all around her, especially when her instincts are screaming that a familiar choice is coming: flee or fight.

Her parents assure her everything is okay, but with Amihanna’s sudden return, questions arise among the Aunare: who should be blamed for the start of a full-scale war with SpaceTech, how much danger will the war bring, and is Amihanna truly fit to be the next high queen?

Honestly, Amihanna wants to forget all the politics, her betrothal to the breathtakingly handsome crowned prince—Lorne ni Taure, and the possibility of being queen. Her needs are much more basic.

All she wants is a solid night’s sleep where she doesn’t wake up screaming with the phantom pain of her skin burning. All she needs is to live without fear of a mob tearing her away from her family. All she hopes for is a chance to dream of a future instead of constantly fighting for her right to live.

And yet, somehow, everything she does leads her back to Lorne. He always seems to know when she’s about to break under the pressures of her new life.

There’s no way Amihanna could face being the future High Queen of the Aunare, except that’s exactly what Lorne wants. His quiet patience is wearing Amihanna’s protective walls down, and she’s terrified of what will happen if they fall.


“Action adventure, space drama, political schemes, and just the right hit of romance has this series turning into an absolute must-read.” – Pooled Ink

“I love everything about this series so far. The characters, the world, the storyline... I just can't get enough.” – Urban Fantasy Investigations

“I was totally hooked from the beginning until the very end! The world-building is such a complex one and I love it so much.” – Book Echo

Aileen Erin is half-Irish, half-Mexican, and 100% nerd—from Star Wars (prequels don’t count) to Star Trek (TNG FTW). She reads Quenya and some Sindarin, and has a severe fascination with the supernatural. Aileen has a BS in Radio-TV-Film from the University of Texas at Austin, and an MFA in Writing Popular Fiction from Seton Hill University. She lives with her husband in Los Angeles, and spends her days doing her favorite things: reading books, creating worlds, and kicking ass.

She's also the author of Cipher, the first in the dystopian metahuman Shadow Ravens series, which includes Quanta, Quanta Rewind and the forthcoming Quanta Reset written by Lola Dodge. Aileen Erin is the founder and CEO of Ink Monster, building worlds filled with girl power and happy endings.